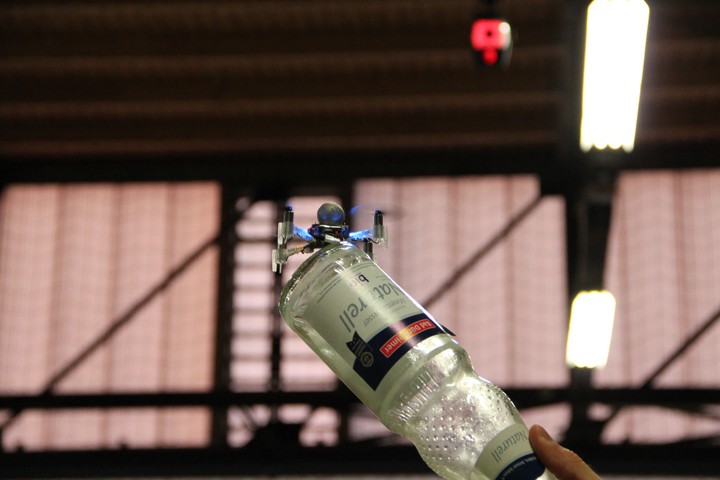 During my time as a visiting PhD student at IMTEK University of Freiburg, Germany, I used the Crazyflie 2.1 nanoquadrotor as the platform for my projects. I was under the supervision of professor Moritz Diehl at the Systems Control and Optimization Laboratory (syscop), supported by the Autonomous Intelligent Systems Lab (AIS) of professor Wolfram Burgard and also Kiteswarms.

When flying, Crazyflie can send a limited amount of data back to the ground station. Depending on the size of the data package, the latency inherent in receiving the request may be so significant as to degrade the performance during flight. Due to this effect, most control strategies are designed to run onboard, where this shortcoming is mitigated, and fast angular position and rate stabilization is achieved. However, the limited computational resources onboard also limit the range of control techniques that can be used for stabilization. Taking these problems and limitations into account, I initially proposed a time-delay compensation strategy so that an offboard NMPC could be used for position control. Later, I proposed a scheme for real-time motion generation in dynamic environments, built on top of the previous solution. 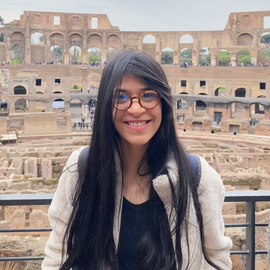